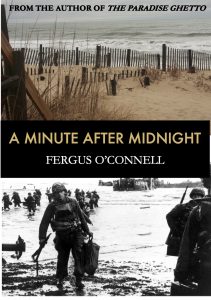 A minute after midnight, June 6, 1944.  U.S. Lieutenant Richard Groves stands on a ship bound for the Normandy coast.  Below, his men try to catch what sleep they can.  A few days earlier Richard discovered he was in love with Sheila, an English girl.  But now he faces his first time in combat.

Told minute by minute through one full day, in both flashbacks and moving forward to the present day, A Minute After Midnight tells the story of Richard’s life, his love affair with Sheila and the stories of the men he leads.

Dawn breaks and the French coast is in sight.  Now Richard and his men must begin the work for which they have trained for years.  By nightfall, which, if any of them, will be alive?

Peopled with unforgettable characters, A Minute After Midnight is the story of an event we’ve forgotten both the wonder and the significance of. 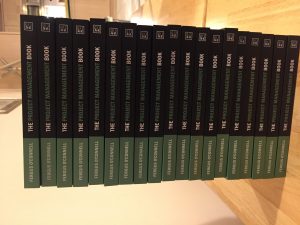 This book contains everything I’ve learned about project management since my first book was published in 1992.  It will be available in Europe on 22 November and in the US on 22 February 2019.  It’s available to pre-order now. 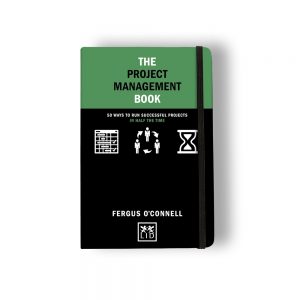 The Paradise Ghetto in audiobook